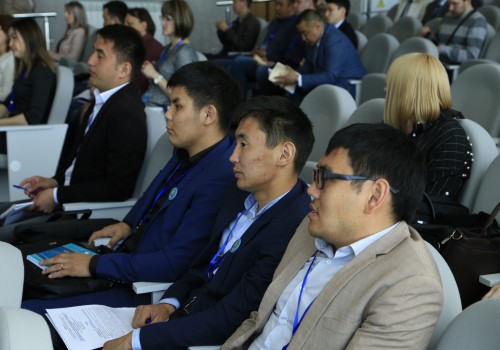 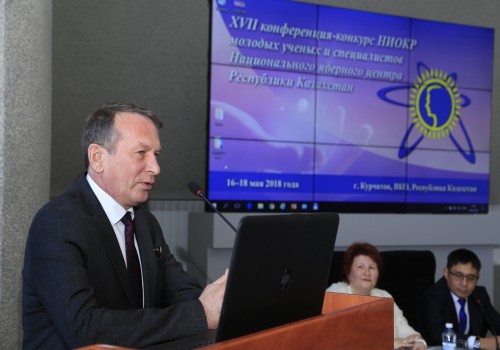 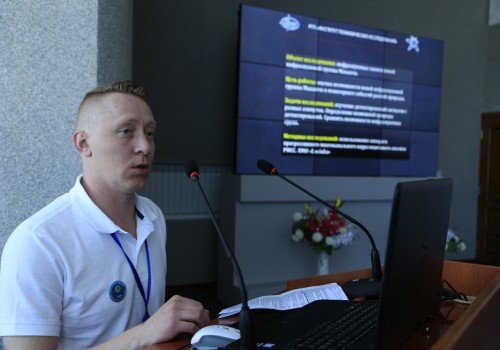 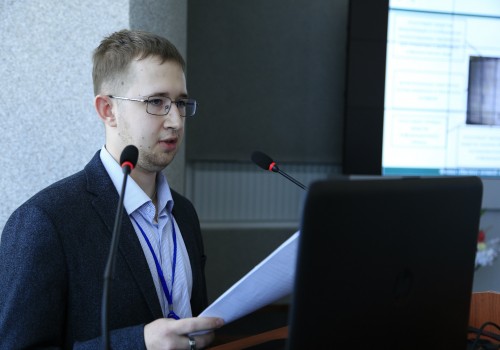 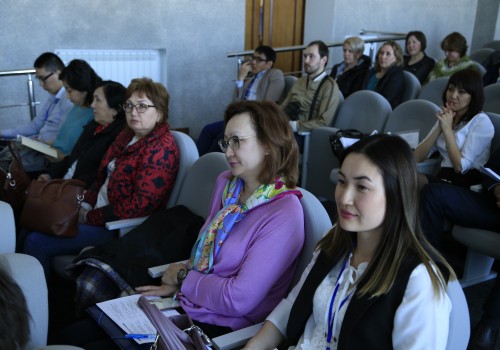 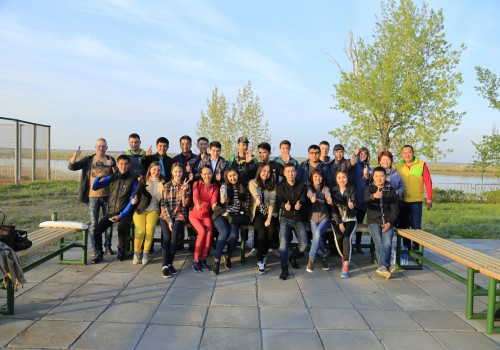 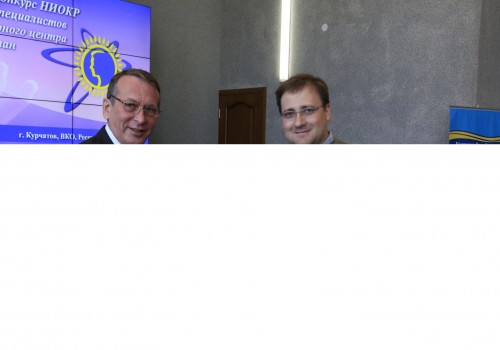 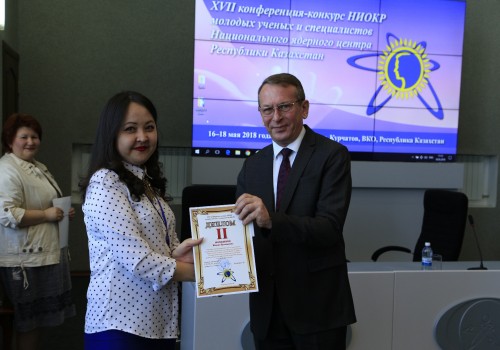 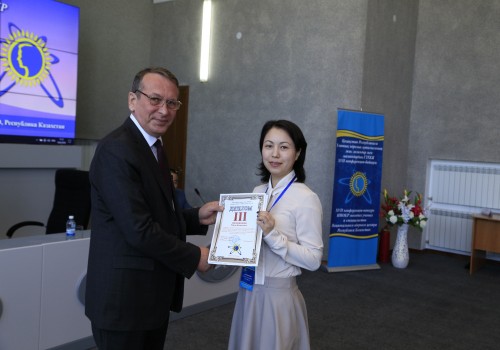 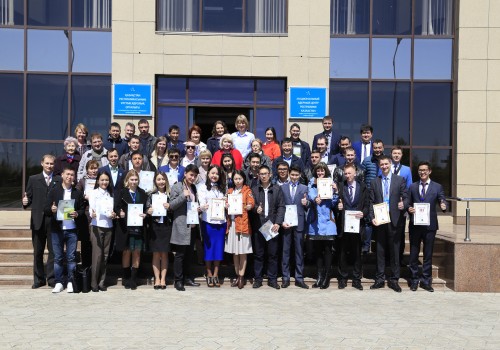 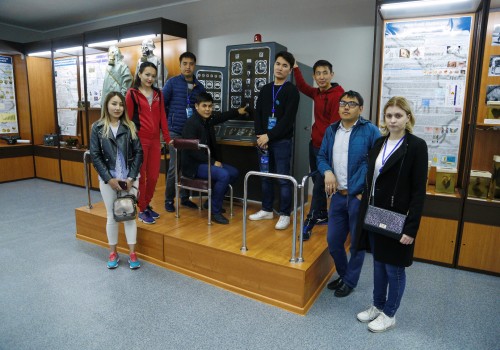 Competition of scientific papers by young specialists of the National Nuclear Center of RK that has been conducting on yearly basis became a good tradition. Participants’ interest in candidacy for a prize in fundamental, applied, engineering and technical competition areas grows from year to year.

Total 43 competitors participated within the period of May 16-18 not only from among the members of the National Nuclear Center of RK, but young scientists and specialists from the Institute of Nuclear Physics, Institute of Geophysical Investigations, Al-Farabi KazNU, ESKTU named after D. Serikbayev, EKSU named after S. Amanzholov and State University named after Shakarim (Semey city) presented their papers for judgement of the competent jury.

In the process of the three-day conference participants not only maintained their competition projects, but also obtained new skills in scientific discussion holding, exchanged with accumulated experience.
Friendly format of R&D Conference without formalism attracts young scientists and specialists as well as interesting entertaining non-competition program.

This year according to the competition results prize-places were divided among six participants, another four young scientists were awarded with prizes upon nominations: “Best presentation”, “Original presentation”, “Active participant” and “Best speaker”. 15 additional nominations became a nice surprise for competitors on final day of the Conference.

Papers of all participants will be published in “NNC RK Bulletin”.

The winners of XVII R&D Competition Conference for Young Scientists and Specialists of NNC RK are:

Pavel Evgenyevich Krivitskiy, Engineer of Department for Radioecological Researches and Ecosystem Redevelopment, Branch of the “Institute of Radiation Safety and Ecology” for the competition paper “Development of Methodology on Rehabilitation of Radioactively Contaminated Objects at “Sary-Uzen” Site”- applied researches.