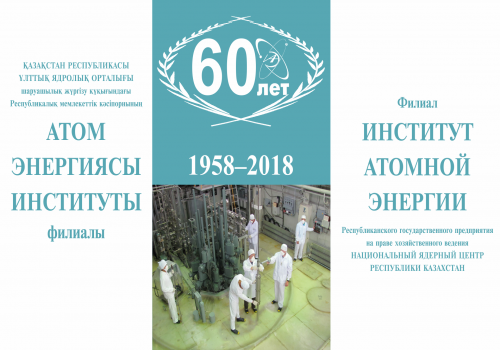 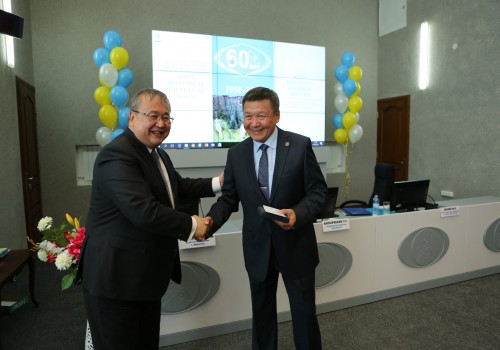 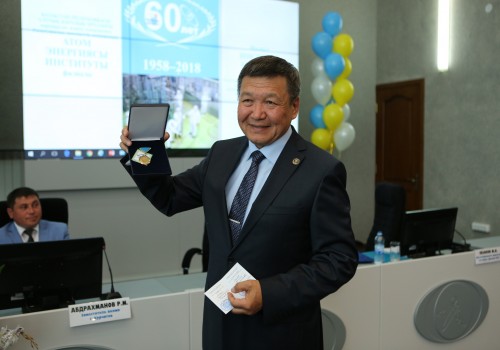 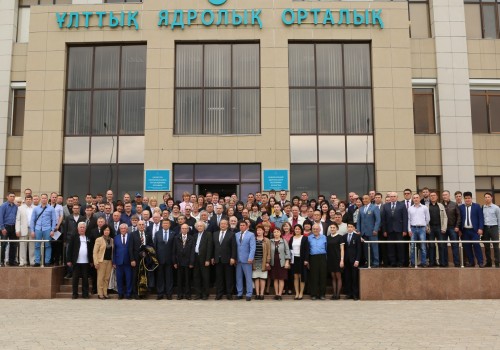 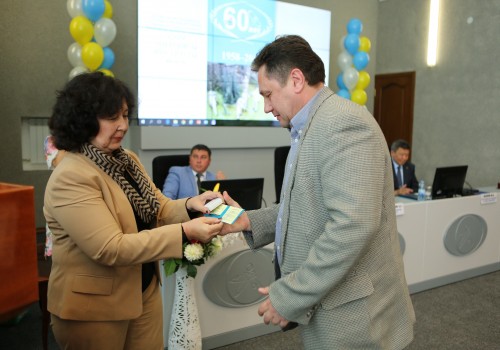 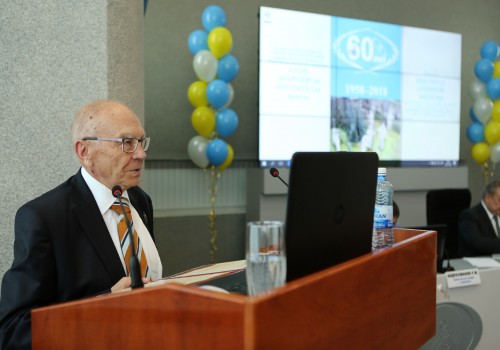 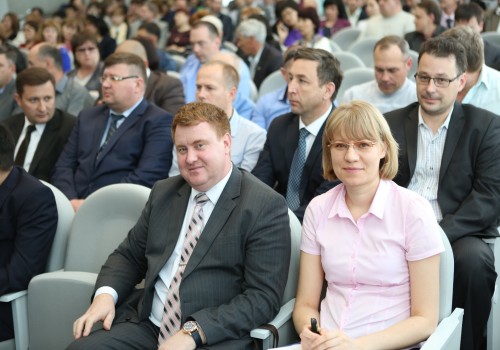 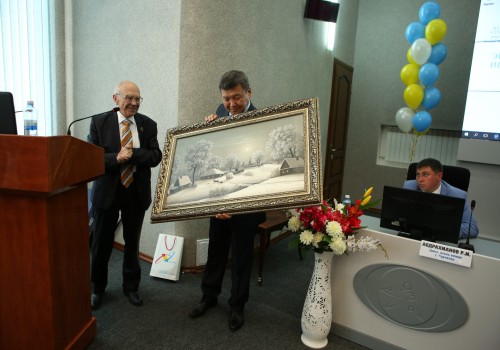 Institute of Atomic Energy of the National Nuclear Center of RK – one of the oldest scientific enterprise of Kazakhstan – celebrates the 60th Anniversary this year.

The history of establishment of the present-day Institute of Atomic Energy started in 50-s the previous century. On May 13, 1958 a Resolution was adopted on construction of an experimental facility ER (explosive reactor – so was called at that time the future IGR reactor) at the Semipalatinsk Test Site. That Resolution run: “… to construct ER experimental facility at the object of the USSR Ministry of Defenсe with high temperature nuclear homogeneous graphite reactor for the purpose to study physical processes occurring during fast capacity rise in nuclear reactors …”. This Resolution was the first document of the state level, having direct relationship to the establishment of the Institute of Atomic Energy, therefore May 13, 1958 became the date of the enterprise establishment.

Today, on May 25 during the Solemn Meeting Erlan Batyrbekov, Director General of the National Nuclear Center of RK noted the following: “I would like to note with pride that the Institute became the leading enterprise of not only Kazakhstan but the whole region for the period of six decades of its establishing and fruitful activity in the area of peaceful use of atomic energy. And upon the separate directions of activity it deservedly has the Worldwide recognition. This, first of all, – safety of nuclear power engineering for both thermal and fast reactors. Especially I would like to mark Japanese contracts – Eagle, Cormit, Fukusima. At preparation stage joint researches with CAE (France) and NIKIET upon fuel assembly behavior testing at fast reactors that are under construction in the above mentioned countries. It should be mentioned separately about new direction of activity – thermonuclear power development”.

Kanat Bozumbayev, Minister of Energy of the Republic of Kazakhstan forwarded his congratulations to the Heads of State Agencies. Cordial words and congratulations were pronounced by the Mayor of Kurchatov town, colleagues and veterans of the industry. Success achieved by the enterprise in conducted researches in area of nuclear power engineering establishment and development in Kazakhstan, development of scientific and experimental base of the enterprise for applied researches, as well as a considerable contribution to the highly qualified personnel training for nuclear industry were noted in telegrams and congratulations.

Members of the Institute were awarded with Medals, Certificates of Merit and Grateful Letters for long and fruitful service, major contribution to nuclear power engineering development.