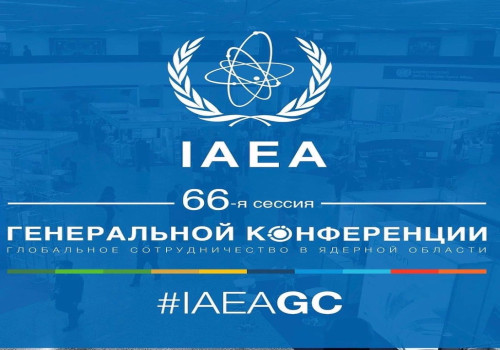 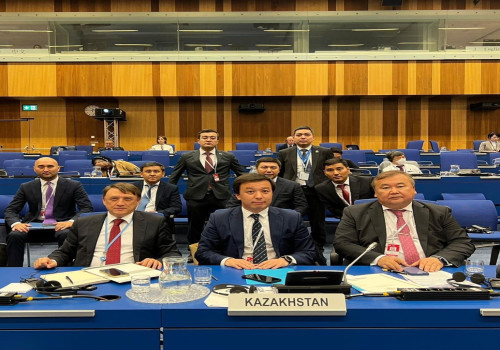 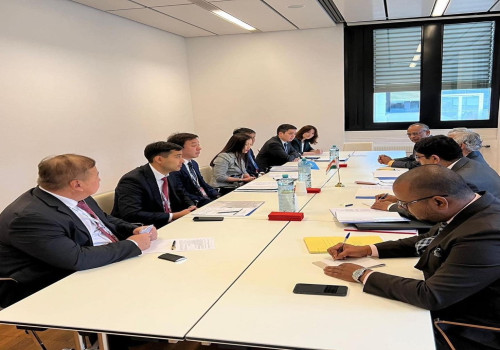 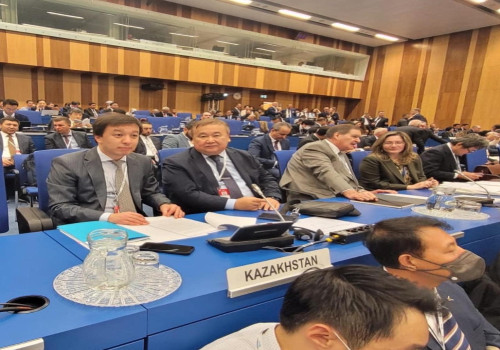 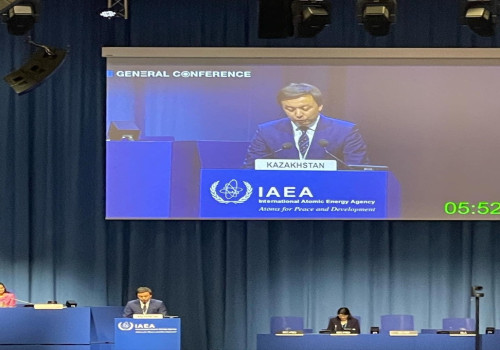 The Director General of RSE NNC RK, Erlan Batyrbekov took part in the 66th Session of IAEA General Conference as a member of Kazakhstan delegation headed by Zh.D. Nurmaganbetov, the Vice-Minister of Energy of the Republic of Kazakhstan.

According to the program of participation, a number of effective meetings have been held with representatives of state agencies, regulators and organizations, which represent nuclear industry in different countries of the world.

In particular, with delegation from the Republic of Korea, we discussed the promotion of our bilateral scientific-technical cooperation with Korea Atomic Energy Research Institute (KAERI). A discussion has been held with representatives of the Bureau of International Security and Non-Proliferation of U.S. Department of State under the FIRST Program on development of small module reactors (SMR) and features of the FIRST Program in terms of this topic. The implementation of the Memorandum of understanding on cooperation between the Global Center for Nuclear Energy Partnership of India and NNC RK was discussed with representatives of the Atomic Energy Commission of India.