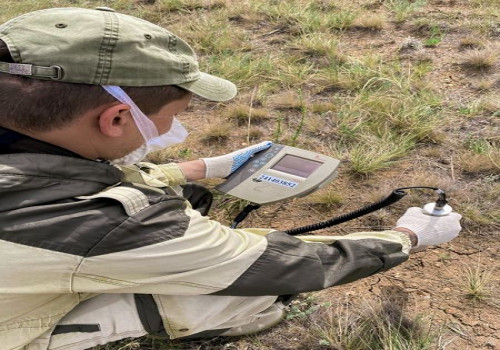 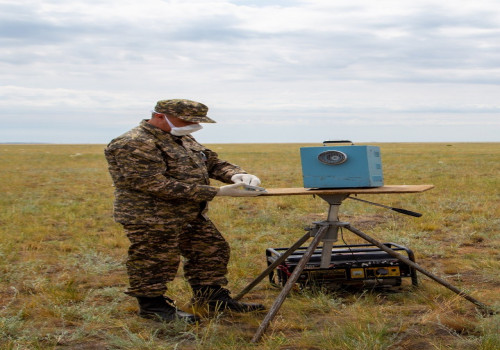 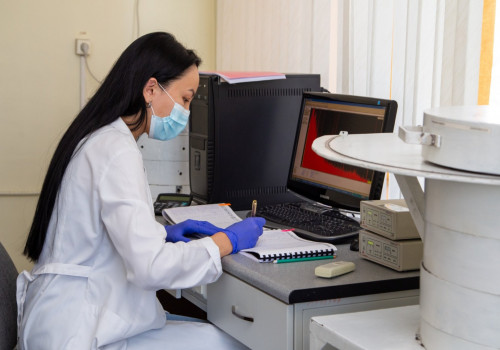 In 2021, the National Nuclear Center of RK had completed a large-scale comprehensive environmental survey of the test site area by 30th anniversary of Semipalatinsk Test Site closure and 30th anniversary of the Independence of the Republic of Kazakhstan.

The survey program started in 2008 with the purpose to get data on radiation status of environmental medium at the test site area, and completed in 2021.

The project was necessary due to wide space of data from initial surveys, which had been commenced right after the test site closure in 1991 and focused on nuclear testing consequences. The survey revealed some areas with radioactive contamination level over standard values, and other areas with background radiation parameters.

The initial test site surveys were focused on nuclear testing sites, and that was logical. The main radioactivity portion was concentrated at the sites. However, radioactive contamination level at the sites’ periphery were considerably lower. It should be noted that the sites are only 10 % of total test site area, which is 18311.4 square kilometers. In addition, radiation situation at the area between the testing sites remained unclear, the area where no nuclear testing took place, which is about 90 % of total test site area.

Comprehensive environmental survey of Semipalatinsk test site has become one of the largest projects of the National Nuclear Center of the Republic of Kazakhstan. The project implementation took 13 years. The whole test site territory was surveyed; over twenty five thousand environmental samples were collected and analyzed.

The Semipalatinsk test site environmental survey was initially supposed to demarcate the radioactive contaminated (“dirty”) and conditionally background territories, where radionuclides content in environment is at background level.

Then, to evaluate the scope of environmental radioactive contamination.

In terms of the project concept, the STS comprehensive environmental survey included as follows:

–– evaluate vegetation cover radiation status at the surveyed area, as well as possible radionuclides concentration in agricultural and crop products with on site production;

–– determine fauna at the surveyed area and radionuclides content in organism of basic wild and domestic animals;

–– evaluate radiation exposure for population living or performing activity at the surveyed area;

One of the most important project results was evaluation of radiation hazard to population domiciling the areas in case if part of the lands were transferred for economic use. Thus, the survey revealed that at an area over 80% of total STS area, average annual effective dose to population is below 0.3 mSv/year. In the Republic of Kazakhstan, for instance, average annual effective dose value for population shall be below 1 mSv per year. Therefore, expected exposure doses to population are much below the standard values at the most Semipalatinsk test site area. However, we should take into consideration that the radioactive contamination is not localized, i.e. radioactive contaminated areas are not concentrated at one location, but rather on the contrary, the contamination is dispersed at test site area, hence, conditionally background areas may be located between “dirty” ones.

Coming to the realization that the test site official borders require reconsideration and update has become the second significant project result. That is to mark the borders between radioactive contaminated territory, in accordance with the current status, and territories that can potentially be transferred to economic use, ensuring buffer area between the above two territories. Therefore, the program provided vital data describing