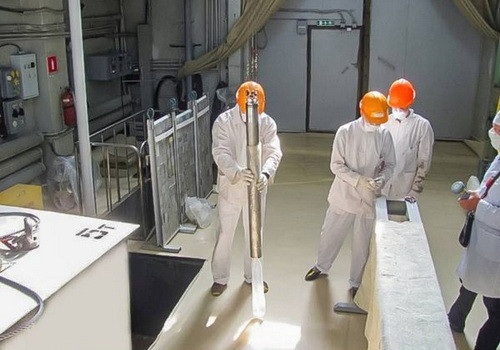 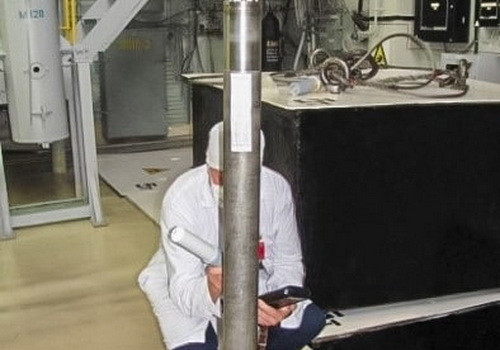 Pursuant to the Agreement between the National Nuclear Center of the Republic of Kazakhstan and JSC “NIKIET” (Russian Federation) 5 irradiation devices with fuel element models of BREST-OD-300 reactor facility were supplied to RRC IGR in September-October of the current year. The first reactor tests have already been carried out on them. Tests are aimed at study of processes in SNUP-fuel when deviation from normal operating conditions is observed. Single fuel elements are tested for power ascension upon scenarios typical for BREST reactor facility design.

For information. Russian project “Proryv” is one of the largest project of the modern nuclear power, aimed at testing nuclear fuel cycle technologies based on fast reactors. Specialists believe that such technologies are needed for nuclear power development, and solving its environmental issues and challenges on raw materials.

As part of “Proryv” project it is planning to construct BREST-OD-300 lead-cooled fast reactor in the Russian Federation. The so-called mixed nitride uranium-plutonium (SNUP) fuel will serve as a fuel in the reactor mentioned.