New Impetus for Fruitful Cooperation of Scientists from Different Countries 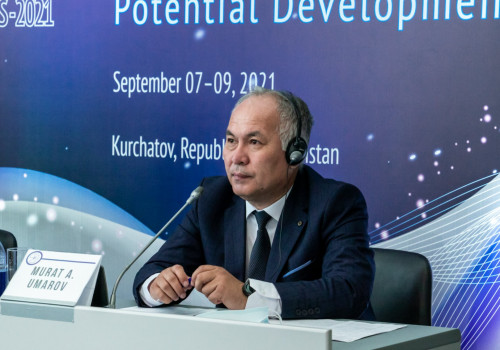 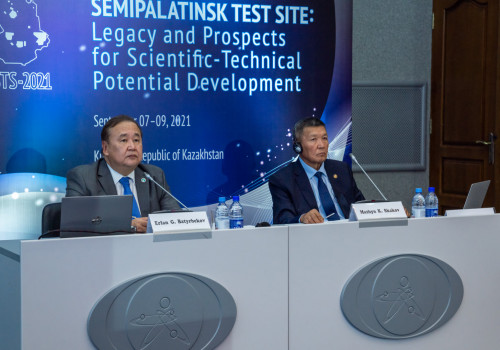 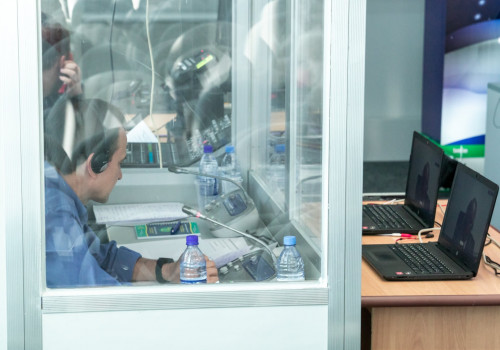 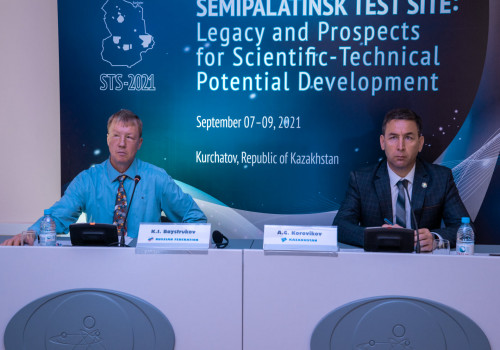 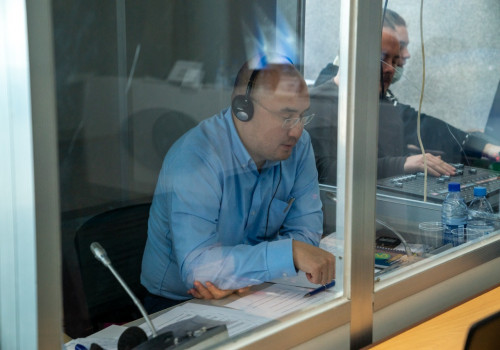 The Conference was held online from September 7-9, 2021 with the participation of more than 250 specialists from scientific organizations, research institutes, universities and enterprises from more than 20 countries.

- We are grateful to our esteemed guests for their kind words addressed to conference participants, and for high opinion expressed to scientific-technical and engineering works performed by Kazakhstan in cooperation with international community at the former Semipalatinsk test site, resulted in safety ensured at the test site, - noted Erlan Batyrbekov, Director General, National Nuclear Center of RK.

During the conference, 134 papers were presented at the plenary and sectional sessions, which covered the scientific areas like nuclear power engineering development, controlled thermonuclear fusion technologies, radiation ecology and medicine and nuclear weapon non-proliferation regime support.

Papers presented at the conference, their actuality and novelty, as well as the timeliness of the topics addressed were highly appreciated by the participants.

It was noted, that the Republic of Kazakhstan contributed significantly to strengthening the international nuclear weapon non-proliferation regime, and conducted a large-scale ecological survey at the STS territory to ensure radiation safety and eliminate nuclear tests consequences.

Participants also recognized that against the limited fossil energy resources and international efforts towards reducing the greenhouse gases emission and transition to carbon-free energy, the development of nuclear and fusion power is one of the priority tasks to solve the global energy issues.

The next X International Conference “Semipalatinsk Test Site: Legacy and Prospects for Scientific and Technical Potential Development” is planned for 2023.