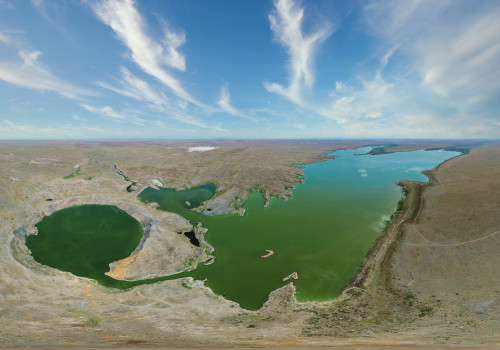 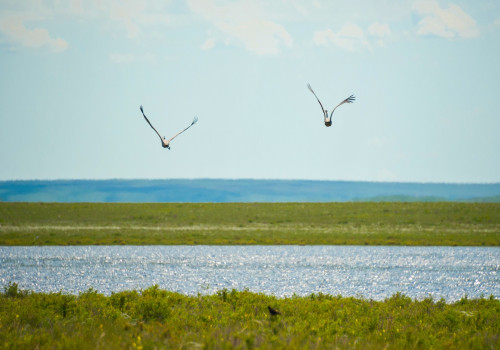 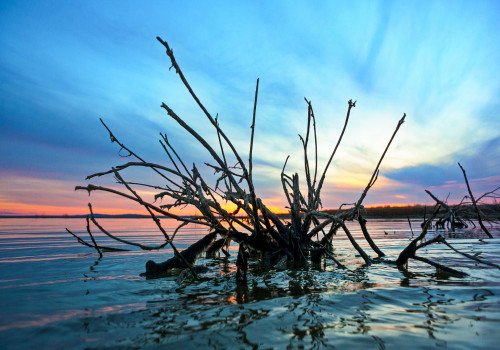 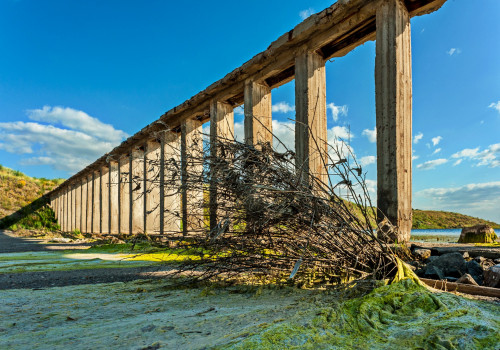 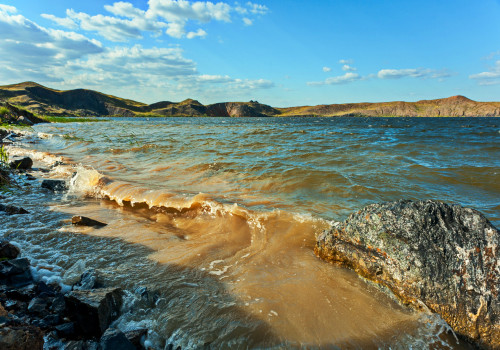 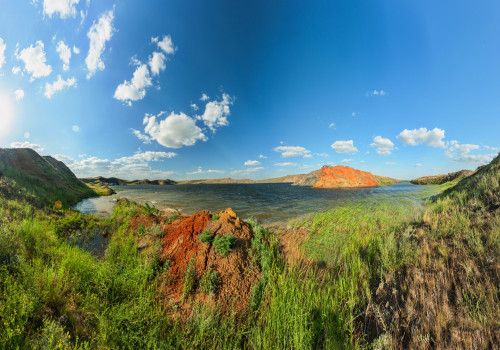 One of the directions of the USSR Program for Industrial Use of Underground Nuclear Explosions with Soil Discharge was the creation of man-made water bodies for the country’s arid regions and channels for the northern rivers transfer to south areas with a persistent lack of water. The first such test was underground “Chagan” nuclear explosion with the yield of 140 kilotons carried out on January 15, 1965 at the confluence of the Chagan and Ashysu main water arteries at the territory of STS. The result of explosion was a crater in a depth of more than 100 meters and in diameter of 430 meters. A blast wave at a height of 950 meters discharges 10.3 million tons of soil. As a result of the rock fall and fracturing, a rock pile up to 1000 meters in diameter and up to 35 meters in height was formed around the crater. In spring 1965, the valley of Chagan River was joined to crater by meltwater channel through rock pile. When the crater was filled with floodwater, “Atomic Lake” was formed.

⠀ In the late 1960s, the experiments on "Atomic Lake” were carried out to study residual radiation impact on living bodies. During several years 36 fish species (including even Amazon piranhas), 27 shell-fish species, 32 amphibian species, 11 reptile species, 8 mammal species, 42 invertebrate species and almost 150 aquatic plant species were inhabited into the lake. Since almost all of these species were unusual for the local fauna, after a while 90% of bodies were died. In 1974, the experimental station was closed. ⠀

Since the late 90s, radioecological studies near “Atomic Lake” have been conducted by NNC RK. More information about the "Atomic" lake is available in the new issue of "Man. Energy. Atom" booklet that will be published in the coming days.