Diploma of 1st Degree at the International Symposium 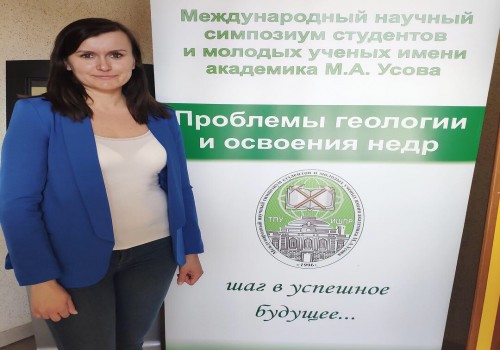 The work of young specialist from the Institute of Radiation Safety and Ecology on “Levels of Tritium Content in Form of NTO and NT in Air Medium at “Degelen” site of the Former Semipalatinsk Test Site” by Olesya Marchenko was greatly appreciated at XXIII Academician M.A. Usov International Scientific Symposium for students and young scientists.

Over 200 verbal papers in different areas of science were presented by young scientists and specialists from different countries during several days at 19 Sections. Olesya Marchenko presented her paper during Section “Geology, Environmental Preservation and Protection”, and upon work results Olesya was awarded with Diploma of 1st Degree.