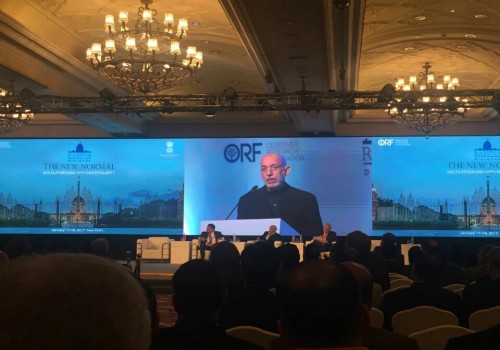 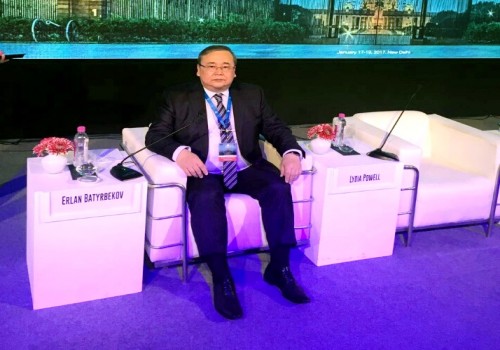 The Raisina Dialogue “New Normal: Multilateralism with Multipolarity” took place in New Delhi, on January 17 to 19, 2017. The Dialogue is designed as one of the major conferences devoted to geopolitical issues in South Asian region. This year, the Dialogue was attended by over 250 representatives from 65 states. Narendra Modi, Indian Prime Minister, made the opening speech.

Erlan Batyrbekov made a speech in debates “Will Energy Trump Climate?", where discussion touched on Paris Climate agreement. During the speech, it was noted that Kazakhstan ratified the Paris Agreement in October 2016. Thus, Kazakhstan confirmed its commitment for global transfer policy to low-carbon development and decarbonation of world economy.