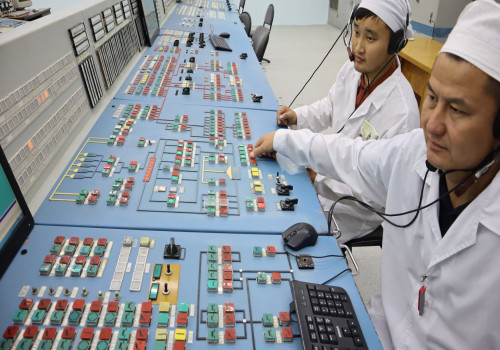 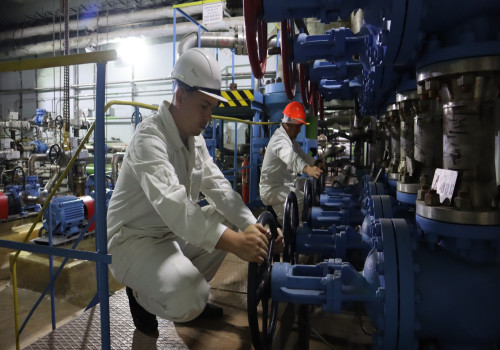 The operations on IVG.1M reactor power start-up phase implementation were commenced at RRC Baikal-1 - on November 02, 2022 reactor power startup with new low-enriched uranium (LEU) fuel was carried out. The implemented startup is the second of nine-targeted Program for IVG.1M power startups with LEU fuel. To date, 1 MW and 2 MW reactor power levels were obtained, the calculated parameters for the set levels have been experimentally confirmed, all reactor systems were operated in the normal mode.

A considerable part of successfully implemented operations started in 2010, was used to start power startup phase. During 12 years, specialists of the National Nuclear Center in collaboration with U.S. and Russian partners conducted the following works: neutron-physical and thermal-hydraulic calculations to substantiate the possible conversion of unique IVG.1M research reactor; elaboration, fabrication and testing of experimental low-enriched uranium; fabrication, transportation and acceptance tests of standard LEU-fuel; implementation of physical reactor start-up phase and numerous other works.

It is notable that the first results already obtained at the power startup confirm outputs of the physical startup phase completed earlier this year – the reactor’s operational characteristics after the fuel change have been significantly extended: the reactor’s campaign has been increased in two times due to more fuel loading in the core, significantly increased reactivity margin will allow startups to be conducted with more complex experimental devices, whereas the time for each individual reactor experiment can be significantly increased.

Following the successful completion of the power startup phase, IVG.1M reactor with new LEU fuel is scheduled to be ready to continue reactor experiments under budgetary and commercial programs in the first half of 2023.