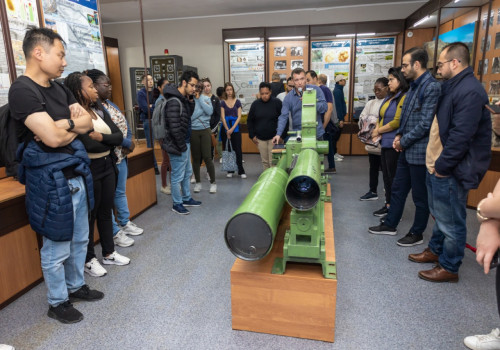 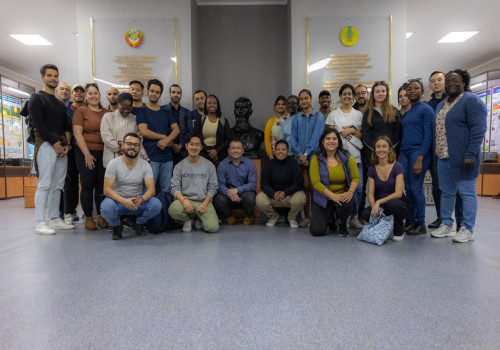 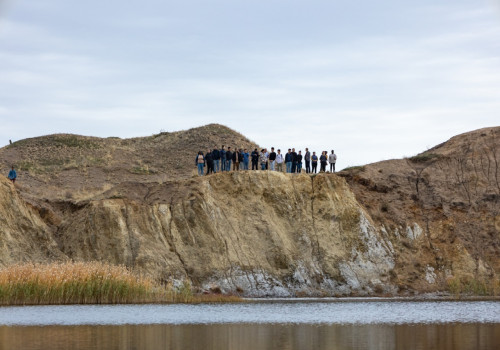 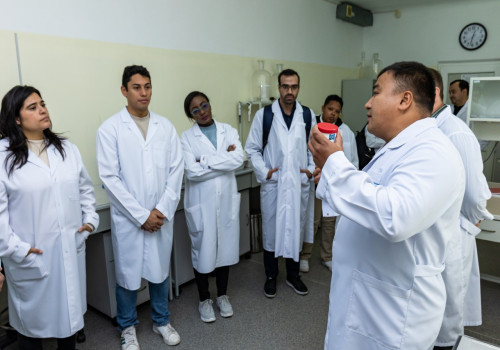 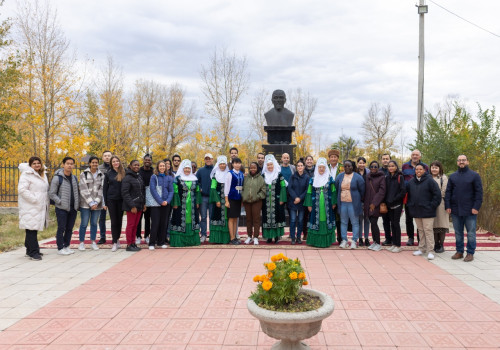 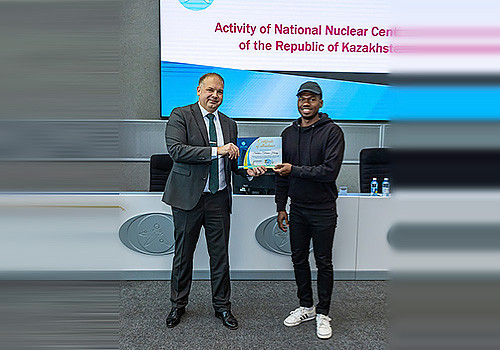 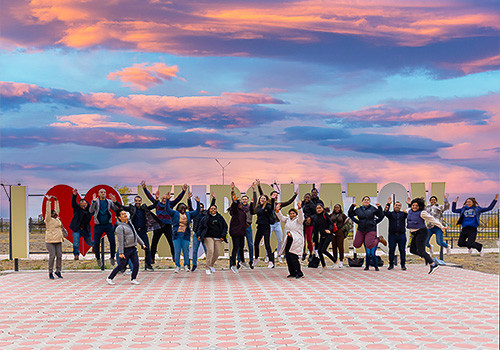 UN fellows on disarmament visited the National Nuclear Center of the Republic of Kazakhstan. The delegation included representatives from 24 foreign countries and 2 coordinators of UN. During the visit they made a tour to the former Semipalatinsk Test Site, exposition hall of STS history, laboratories, test bench of Kazakshtani Material Testing Tokamak KTM and got acquainted with the sights of the town.

For reference: The United Nations Programme of Fellowship on Disarmament was launched by the UN General Assembly Resolution in 1978 with the purspose to train and rise the potential of young diplomats from UN Member States. Since the moment the Programme was launched by the Geneva Branch of the United Nations Office for Disarmament Affairs more than 1000 diplomats from 140 countries were mentored. Kazakhstani diplomats participated in the Program in 2015, 2017 and 2021.