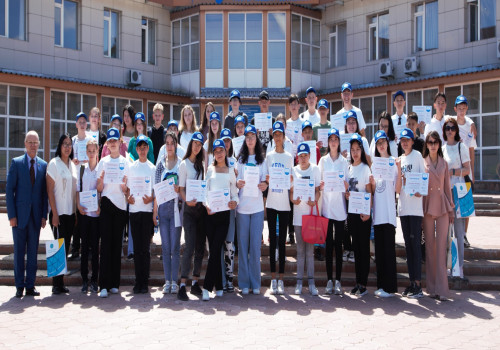 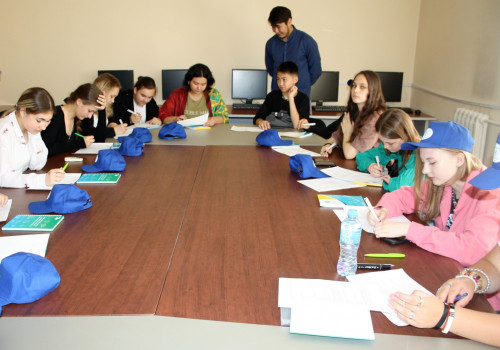 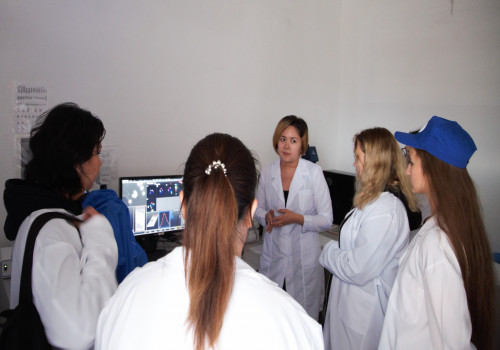 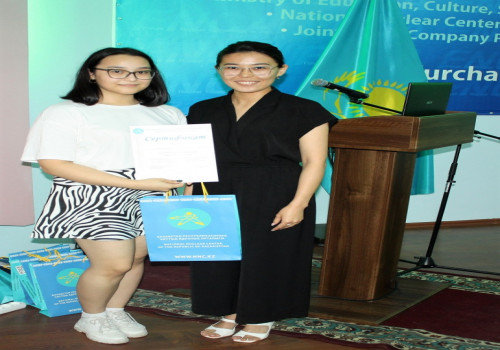 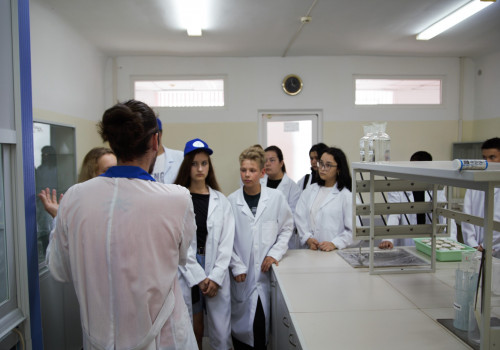 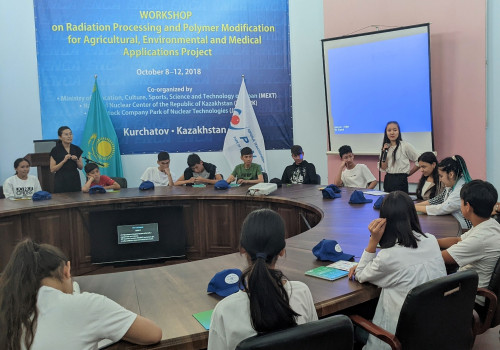 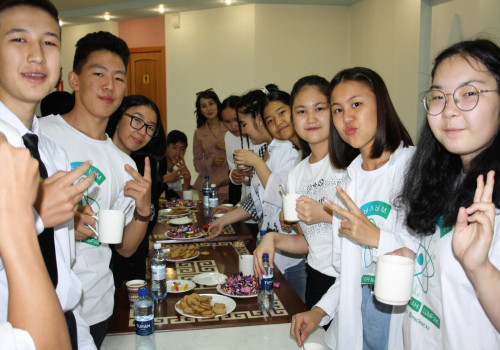 During the period from June 13 to 17, 2022, Summer School “Young Physicist-2022” was held at the premises of RSE “National Nuclear Center of the Republic of Kazakhstan” and JSC “Park of Nuclear Technologies”.

This year it was attended by more than 50 students from four schools in Kurchatov town, Nazarbayev Intellectual School of Physics and Mathematics in Semey and neighboring settlements of the Pavlodar region.

Traditionally, the program of summer school includes lectures and practical lessons in the field of nuclear and thermonuclear energy, radioecology, and geophysics. In the course of lectures, the participants learned the concept of radiation and the history of its discovery, the theoretical foundations of controlled thermonuclear fusion and the principles of tokamaks, and put themselves in the world of the geophysicist profession.

As part of the practical lessons, the participants visited the scientific laboratories of the Institute of Radiation Safety and Ecology, where they were visually acquainted with the equipment, methods and principles of preparing samples of plants and animals for radionuclide analysis, determination of radionuclides in the human body, etc. And at the Institute of Atomic Energy the new hydrogen energy laboratory opened its doors to school students for the first time, where the children plunged into the atmosphere of advanced scientific research on the development of hydrogen production and storage technologies.

All participants were given memorable gifts and certificates of successful completion of the Summer Physics and Mathematics School "Young Physicist - 2022".