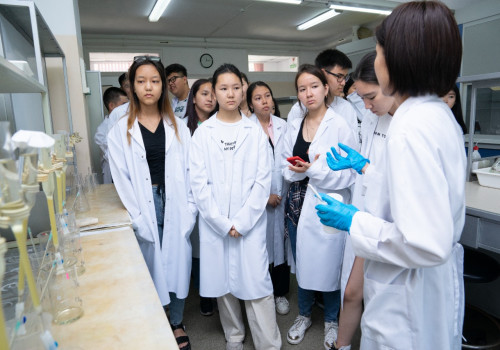 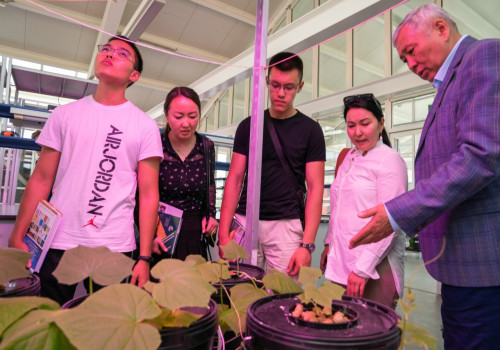 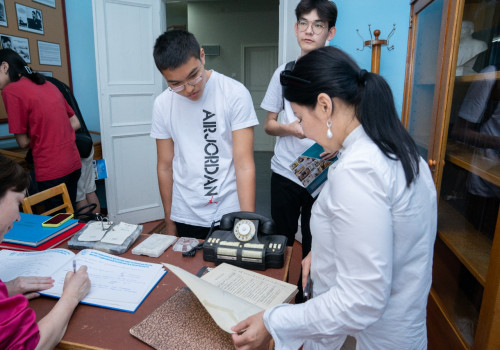 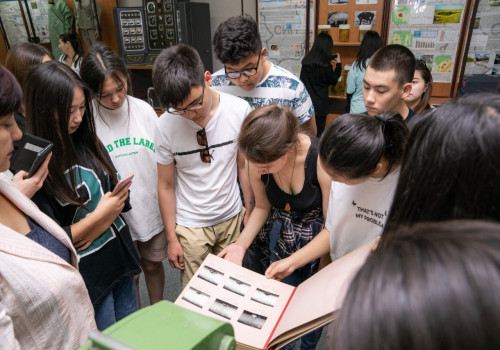 Conducting guided tours for students to the enterprise, participation in the arrangement of meetings, conferences, contests has become a systematic practice for the National Nuclear Center of the Republic of Kazakhstan. This greatly contributes to the self-determination of school students who in the future may join the number of young specialists - physicists, ecologists, nuclear specialists. The history of the company's development, scientific achievements, as well as the development of new areas - controlled thermonuclear fusion technology, hydrogen energy, etc. is attracting the interest.

On June 9, two delegations visited NNC RK: school students and tutors of the Nazarbayev Intellectual School of Physics and Mathematics in Semey and participants of the summer school organized by NJSC "Shakarim University in Semey".

As a result, the further cooperation issues have been discussed.

In addition, on Monday the annual summer physical and mathematical school “Young Physicist” will open for 50 school students from Kurchatov and Maiskiy region of Pavlodar oblast. Looking forward to the results.