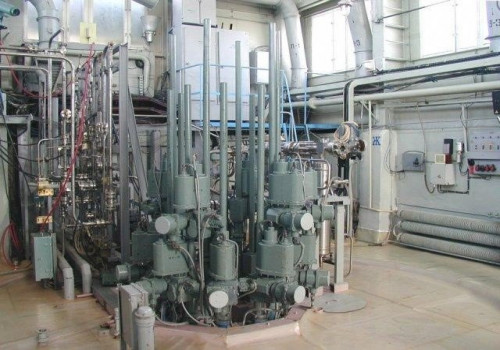 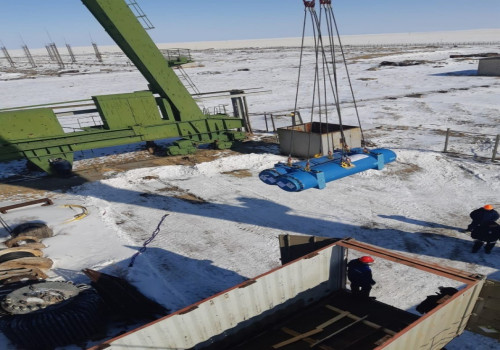 In 2010, as part of Kazakhstan’s international non-proliferation commitments, the National Nuclear Center of the Republic of Kazakhstan initiated work on IVG.1M and IGR research reactors conversion to LEU fuel. The main objectives of these operations were to reduce the fuel enrichment below 20% and to recycle or dispose spent HEU fuel.

IVG.1M and IGR research reactors are the most important elements of NNC experimental base and actively included into scientific and experimental activity under both Kazakhstani scientific-technical programs and large international projects. Among advanced research operations, that were carried out at these reactors – are studies of fuel and structural elements behavior in emergency processes, including destruction and melting of nuclear reactor core, neutron-activation analysis of reactor technique materials, operations in support of international programs on construction of ITER thermonuclear reactors, study of gaseous lasers with nuclear pumping, medical and biological experiments and so on. Therefore, operating performance maintaining and improvement (if possible) are the main criteria for reactor conversion.

The conversion itself can be conventionally divided into several stages: calculation and analytical justification of conversion capability, testing of experimental LEU-fuel, fabrication of standard LEU-fuel, commissioning of reactors with new fuel, spent HEU fuel disposal.

Computer models of reactors had to be created for computational justification. When building the models, hundreds of construction drawings were digitized. Neutron-physical, thermal-hydraulic parameters of reactors with LEU-fuel were calculated, kinetic processes were simulated and calculated. The computational justification of reactor conversion capability was performed using the latest computational tools and in close cooperation with specialists from Argonne National Laboratory, USA, which allocated a supercomputer cluster for this purpose to exercise computer models of reactors with LEU fuel and to perform a large volume of calculations. IVG.1M reactor peculiarities enabled to choose an optimal core composition without any changes made in the design of its elements, but changing fuel assembly composition only. At that, IGR reactor conversion to low enriched uranium turned to be more challenging and complicated, than IVG.1M reactor conversion. Calculations showed, that IGR conversion from HEU to LEU fuel would lead to significant performance loss. Currently, calculation and theoretical studies are continued with the purpose to search for acceptable solution of the above mentioned issue.

When the required theoretical conclusions on the capability to convert IVG.1M reactor were obtained, NNC specialists initiated experimental testing of the suitability of the selected LEU fuel composition.

The first stage of reactor commissioning with LEU fuel has been initiating, namely, physical start-up of IVG.1M reactor. After completion of the next stage – reactor first start-up, and experimental determination of all necessary characteristics of new core and IVG.1M reactor will be commissioned. Execution of mentioned operations is planned for 2022–2023.

Along with conversion operations, NNC specialists carry out joint operations on HEU fuel management, supported by the Idaho National Laboratory (INL, USA), available at IVG.1M and IGR reactor sites. The current effort is realized under the International Russian Research Reactor Fuel Return (RRRFR) Program. Tasks were identified as part of the program mentioned to upgrade the infrastructure of NNC research reactor complexes, aimed at preparing for HEU fuel management from IVG.1M and IGR, that are currently being consistently implemented.

On May 6, 2022 physical start-up of IVG.1M reactor from low enriched uranium fuel was successfully realized.

Accordingly, the National Nuclear Center of the Republic of Kazakhstan has made significant progress in conversion of IVG.1M and IGR research reactors.

Considerable efforts that have been made by all the participants of the process promote the current crucial international task towards positive end result – start of NNC updated reactors operation with LEU fuel.