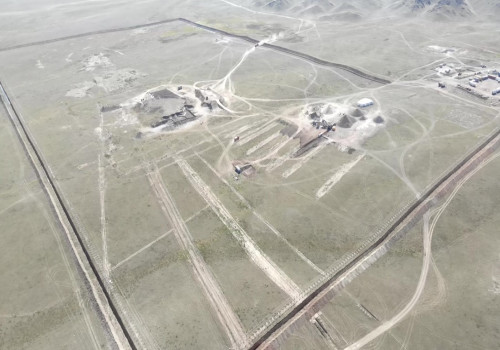 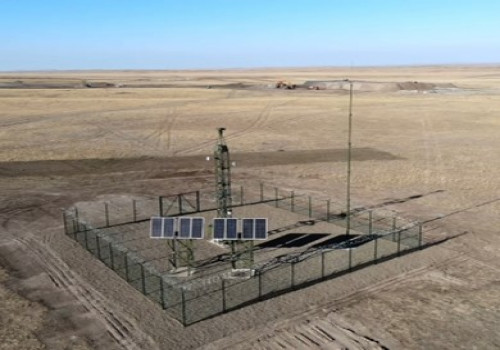 In 2021, National Nuclear Center of RK completed the project on Aktan-Berli security enhancement than had been commenced three years ago.

Upon the project findings, operations on additional elements construction for engineering barriers were carried out, fully excluding the unauthorized access to identified objects containing residues of nuclear activity. 3-level physical protection system as well as remote monitoring system were installed and introduced into operation at secured objects.

Separately worth noting the new major stage of work started this year in support of the non-proliferation regime. Pilot studies have been commenced at a number of objects of the former Semipalatinsk Test Site – “Balapan” and “Sary-Uzen” sites - with the purpose to identify objects posing a threat to the WMD non-proliferation regime. The current operations are planned to be continued in 2022–2024. Upon the obtained results projects will be developed to bring the identified objects to a safe condition.