To the Question of the Semipalatinsk Nuclear Safety Zone 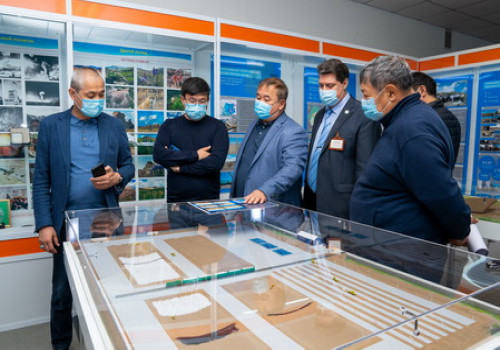 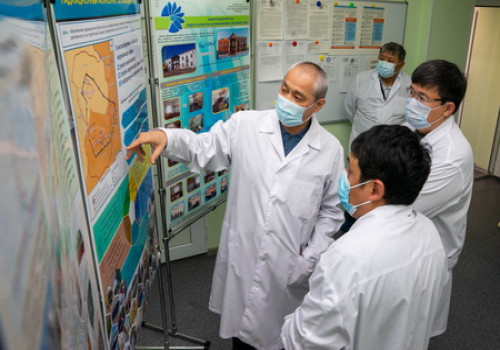 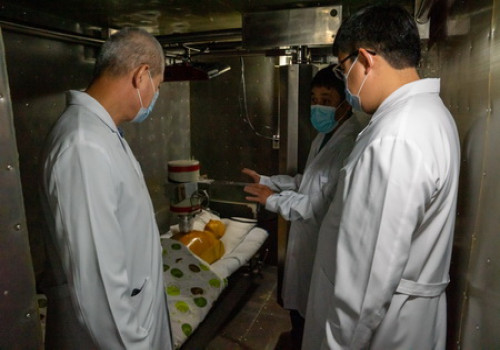 On October 09-10, Edil Zhanbyrshin and Eldos Abakanov, the members of the Majilis of the Parliament of the Republic of Kazakhstan, made a working visit to the National Nuclear Center of RK.

Scientific and technical development issues, work results in support of non-proliferation regime, preliminary results of comprehensive ecological survey of the former STS lands, as well as aspects of the currently considered draft law “On the Semipalatinsk Nuclear Safety Zone” were discussed after attending the objects of the National Nuclear Center of RK (KTM Tokamak, laboratories, RRC “Baikal-1”) and territories of the former Semipalatinsk Test Site.

As a reminder, a draft law “On Semipalatinsk Nuclear Safety Zone” is currently under consideration at the level of the Majilis of the Parliament of the Republic of Kazakhstan. The law adoption will make it possible to ensure an adequate level of radiation and ecological safety at the territory of the test site and adjacent lands, to strengthen state control over the question of the use of STS lands, to define special legal regime on issues of land use, taxation, the territory rehabilitation and development of the country scientific potential.