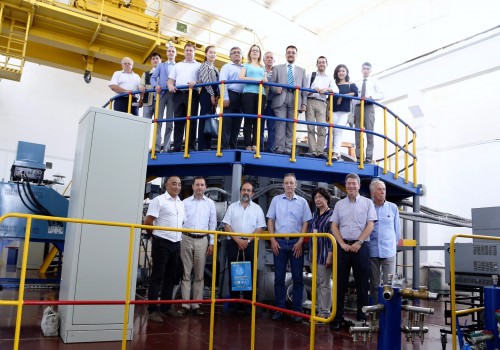 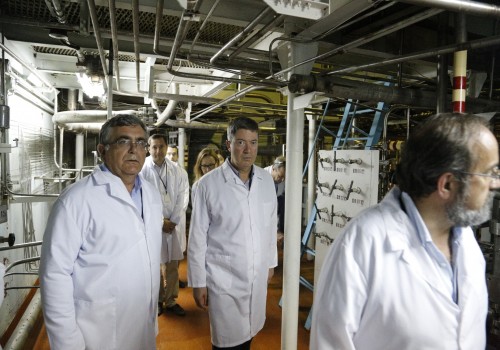 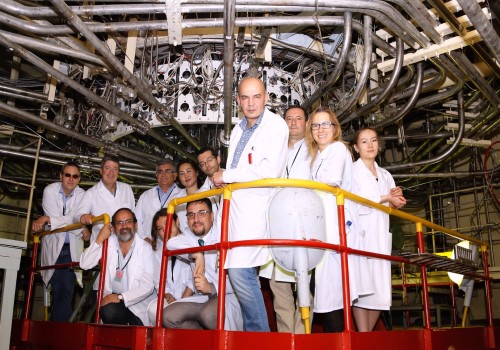 The event is organized by the European Commission Directorate-General for Energy and the EU Delegation to Kazakhstan.

Panel session on theme: “Fusion Energy: From Science Fiction to Science Fact” within the framework of the Forum brings together specialists of the National Nuclear Center of RK, prestigious national institutions of the European Union and the Russian Federation. Participants discussed prospects in using controlled thermonuclear fusion.

The logical continuation of the session was visit of the European Union and ITER Organization Delegation headed by Traien Hristea, Ambassador Extraordinary and Plenipotentiary to the National Nuclear Center of RK.

The reason for such visit was the recent signing of the Agreement between the International Organization on Thermonuclear Energy ITER and the National Nuclear Center of RK. The Agreement was signed in June 2017 within the Ministerial Conference “Meeting the Challenge of Sustainable Energy”. That constituted significant step in scientific-technical cooperation in the field of technologies development to support controlled thermonuclear fusion.

The Delegation visited NNC RK facilities, where the working meetings on the further scientific-technical cooperation between NNC RK and ITER as well as coordination of intergovernmental agreement with Euratom and Kazakhstan on controlled thermonuclear fusion were held.