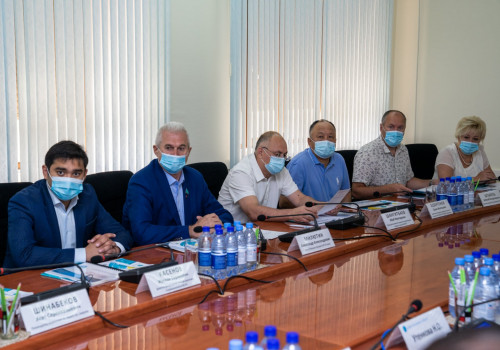 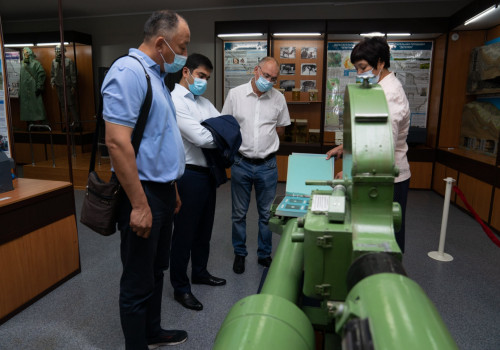 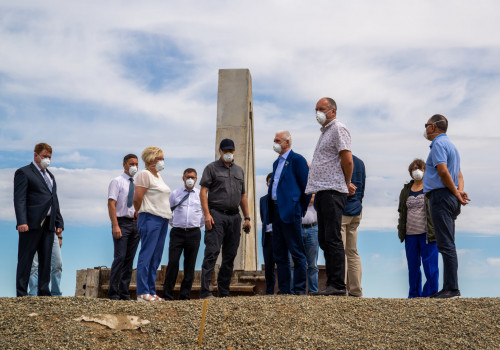 As part of the Ministry’s delegation: Zh.S. Kassenov, Director of Nuclear Energy and Industry Department, A.M. Shangitbayev, Chairman of Kazakhstan’s Committee for Nuclear and Energy Supervision and Control, A.S. Shinabekov, Head of the Department for the Protection of State Secrets and Ye.Zh. Yesbergenov, Deputy Director General for BN-350 reactor decommissioning, MAEK-Kazatomprom LLP.

Delegation visited the experimental base of RSE NNC RK, objects of the former Semipalatinsk Test Site, including strategic object of “Experimental Field” site, where operations on security protection were completed in 2020.

The current activities and achievements of RSE NNC RK were discussed during the visit, as well as plans for the further development of the enterprise.