Study of Radionuclides Migration at the Base of Experimental Greenhouse 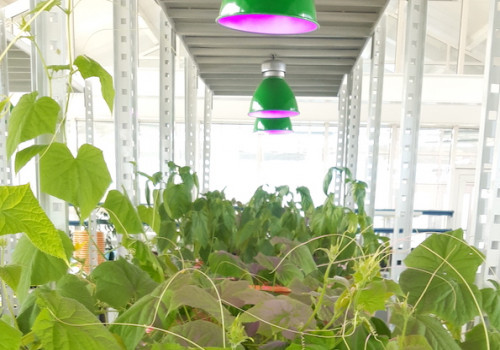 A series of model vegetation experiments have been conducted in the experimental greenhouse of the National Nuclear Center of RK in order to identify processes effecting on the migration rate of сaesium, strontium, americium and plutonium radionuclides in “soil-plant” system.

As a result, the values of technogenic radionuclides accumulation parameters of these elements for salad (Lactuca sativa), pepper (Capsicum annuum) and tomato (Solanum lycopersium) crops were obtained. The most significant factors effecting on the accumulation of caesium and strontium by experimental crops were identified. Regression models were developed describing the quantitative relationship between distribution ration of 137Cs and 90Sr and established factors that determine radionuclides migration for the soil of Semipalatinsk Test Site, varied in type and nature of radioactive contamination.

The collected information concerning the various factors influence on the migration of radionuclides in the “soil-plant” system is of great importance for the identification of impact on this process.