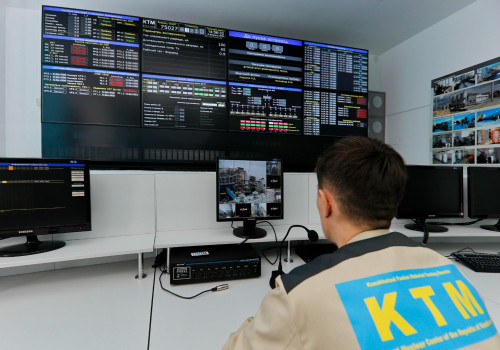 A pilot campaign has been implemented this year, as a result of which the duration of plasma discharge at Tokamak KTM is increased fourfold (above 200 ms with plasma current ~ 150 kA) comparing with the last year.

This is a very important achievement, which marked the next stage in large-scale and complex work to bring the KTM Tokamak to design parameters (plasma current – 750 kA, discharge time – 5 seconds), planned to be achieved after 2023.