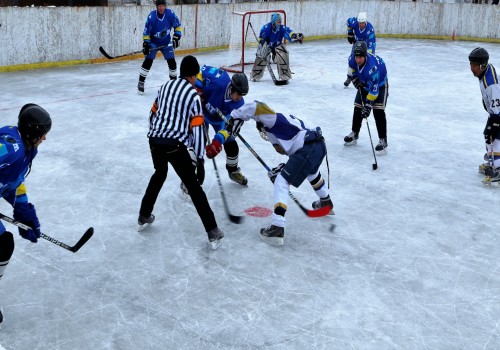 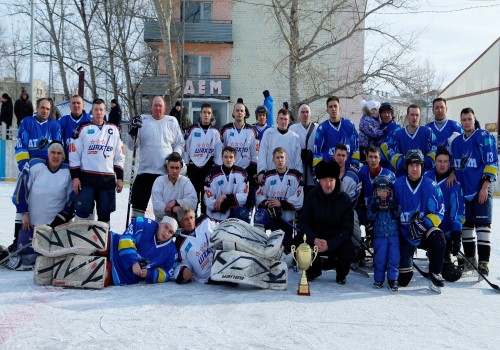 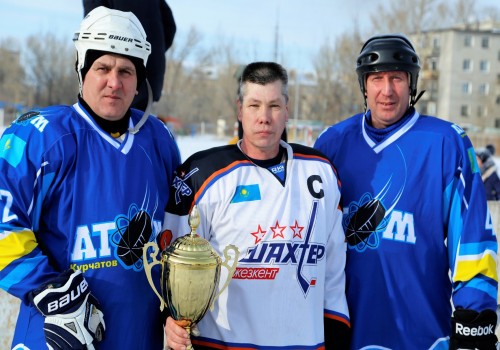 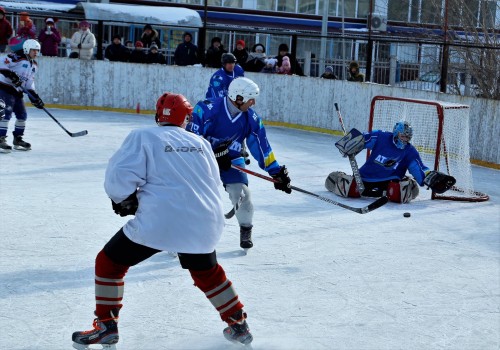 By tradition, the tournament was for four teams to include Semey (Lokomotiv), Kurchatov (Atom), Zheskent (Shakhter) and united team of Ozerki and Ulan.

By drawing lots, first game was between “Atom” and “Ozerki” teams. Account match was 3:1 in favor of Kurchatov team.

Second in game were “Lokomotiv” and “Shakhter”. In the obstinate fight “Shakhter” team won with account match 8:5, getting into the final competition, and losing team was to have game for the third prize.

The match for the third prize was between “Ozerki” and “Lokomotiv”, where “Ozerki” team won with account 3:2, thus leaving the losing team – twice champion of the cup without prize and medals.

The fight for the cup - main prize of the tournament – was between “Atom” and “Shakhter”, winners of initial two games. Guest team won with account 5:1. Vitaly Leschenko made the only goal of “Atom” team. The cup went to Zheskent settlement for a year until the next tournament.

Winners were awarded with prize money, letters of award and medals. Besides, according to the results of the tournament, best players were awarded with letters of award in nominations: “Best scorer”, “Best striker”, “Best defender” and “Best goalkeeper”. Player of “Atom” team – Eduard Abrarov was awarded in nomination “Best goalkeeper” of the tournament.

“The Cup of memory to Vyacheslav Grudtsyn” – “Lokomotiv” team;

The hockey season 2018-2019 is still ongoing and will continue with one more tournament for the “Cup of Semey entrepreneurs” to be held in a roofed hockey module in Zenkovka village in spring. Let us wish success and new victories to the team of our town.

Players of “Atom” hockey team express their appreciation to Mr.Erlan Gadletovich Batyrbekov, Director General of the RSE NNC RK, to Mrs. Vera Valentinovna Pronina, director of school #3, to lieutenant colonel Baurzhan Kalibatovich Kumarov, commander of military unit 3514 for the arrangement of the hockey holiday for Kurchatov residents as well as gratitude to game supporters who came and encouraged the team.

Amateur video of the game can be found at the website: https://www.youtube.com/watch?v=-lmRgofKZ4Y&feature=youtu.be