KAZAKHSTAN – JAPAN: Peaceful Use of Nuclear Power and Nuclear Technologies 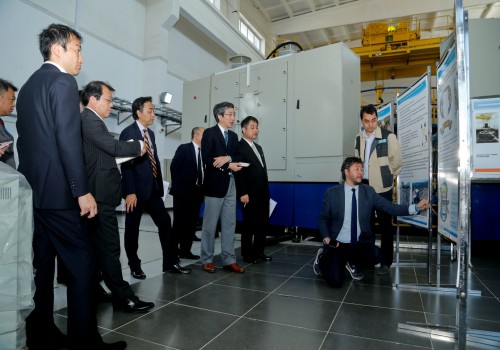 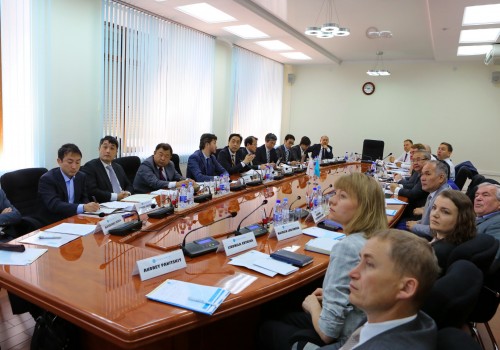 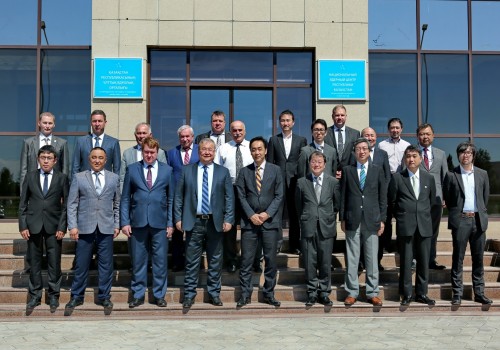 First contacts between specialists of Japanese and NNC RK nuclear power organizations were established during international forums in the early nineties, when our scientists reported on the results of conducted researches in area of nuclear power safety.

25 years have passed since then, but cooperation between NNC RK and Japanese organizations, institutes and companies does not weaken, but strengthens, expands the scope of joint operations, and new projects have been implementing.

Within the period from June 19 to June 22 the first scientific and technical workshop out of planned ones was carried out with the partners from Toshiba Energy Systems & Solutions Corporation and Marubeni Utility Services, Ltd, the main purpose of which was discussion of new directions of existing effective cooperation development.

As part of held discussions, the progress of the current projects implementation was reviewed and new areas of work were identified that are of mutual interest for the organization. Decision was made on joint development of newly announced initiatives by the parties for detailed discussion during the next workshop, planned to be held at the end of the current year in Japan.